Honoring a Life of Service 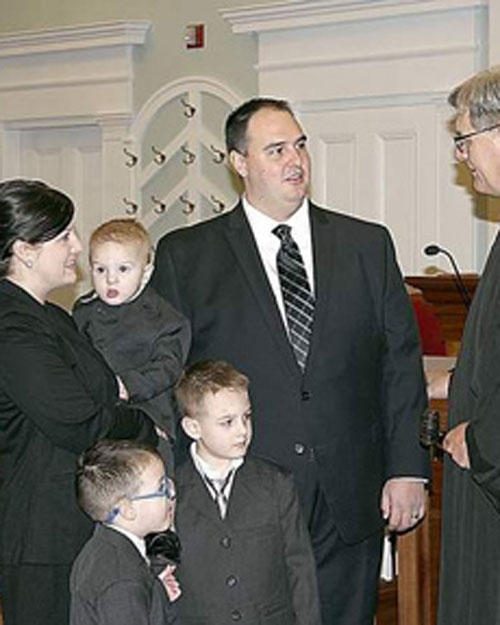 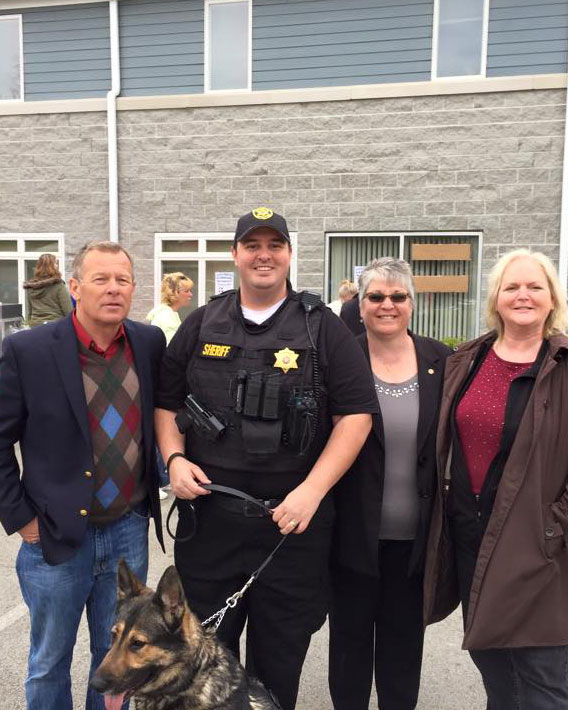 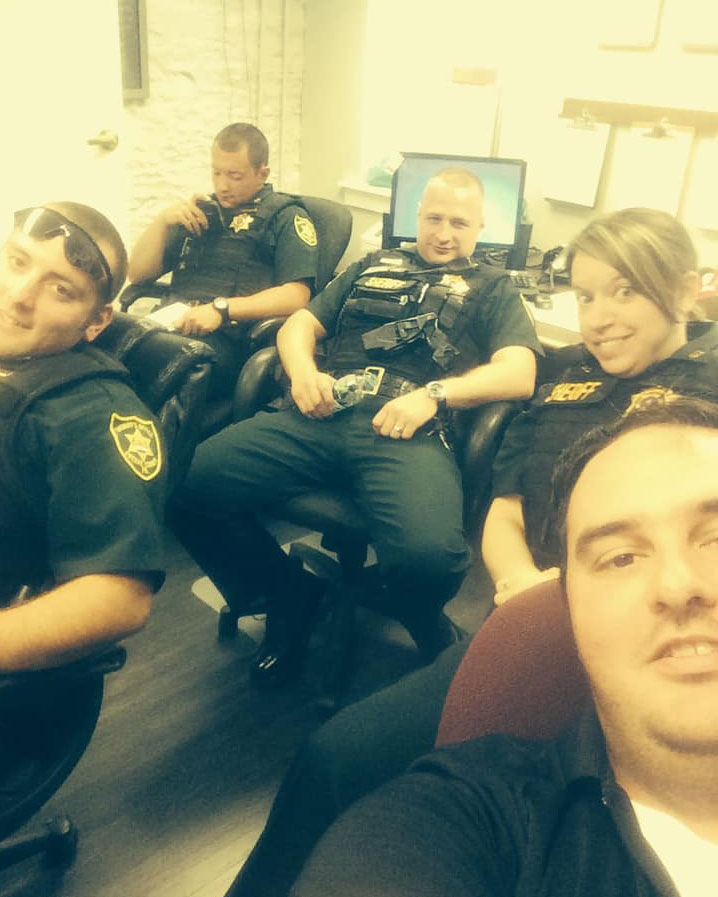 In Memory of Sheriff
Brian Tennant

A life of service remembered 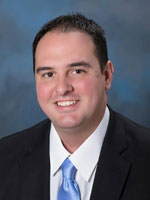 Brian A. Tennant, 35, of Waynesburg, Pa., passed away on Wednesday, February 27, 2019 at UPMC Shadyside Hospital, Pittsburgh, Pa. after a lengthy illness. He was born June 26, 1983 in Waynesburg, the son of Elaine and Bryan Cumberledge of Waynesburg and Duane and Patti Tennant of Carmichaels. Brian began his lifetime of public service by becoming a member of the Waynesburg Franklin Township Volunteer Fire Company and worked as an emergency medical technician with EMS Southwest, Waynesburg and Ambulance and Chair Service, Washington, Pa. In 2007, he graduated from the Indiana University of Pennsylvania Criminal Justice Training Center and began working as a policeman with the Fallowfield Township Police Department and later with the Waynesburg Borough Police Department.

You may read a tribute to Brian in the Observer-Reporter.

A Legacy of Service, Community & Family 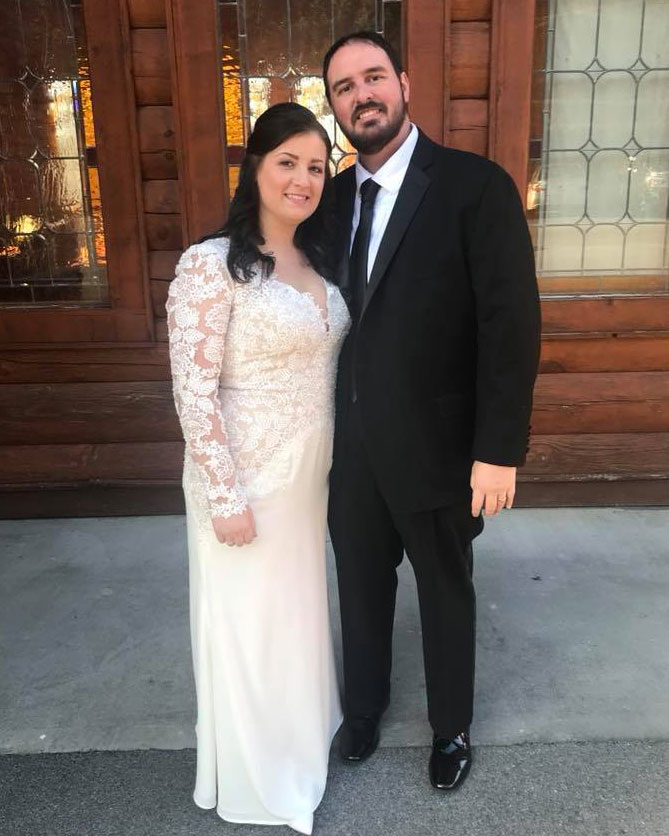 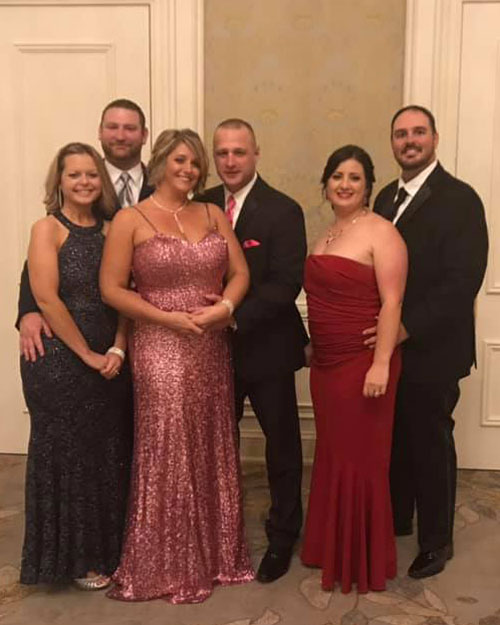 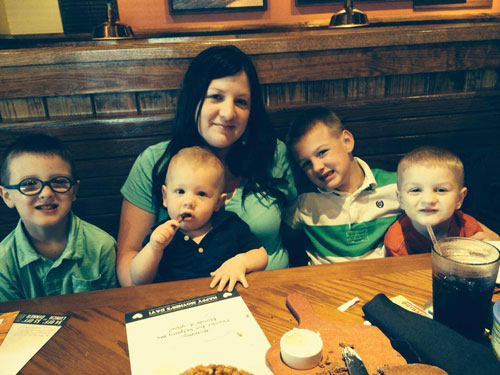 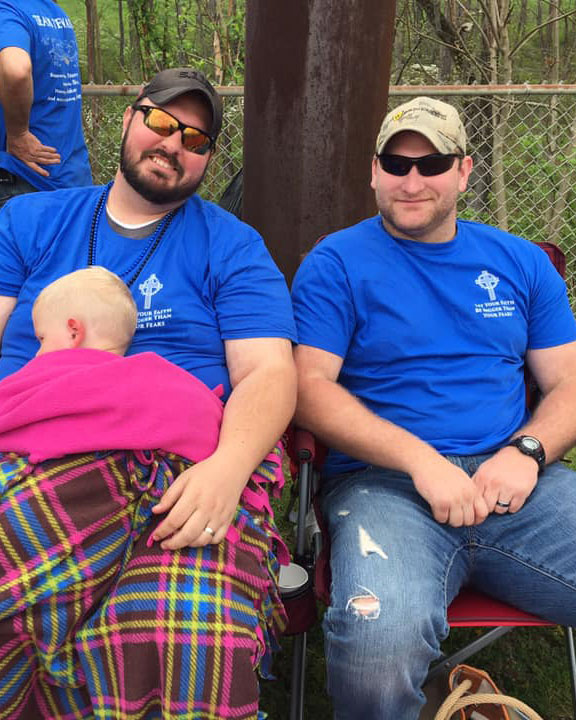 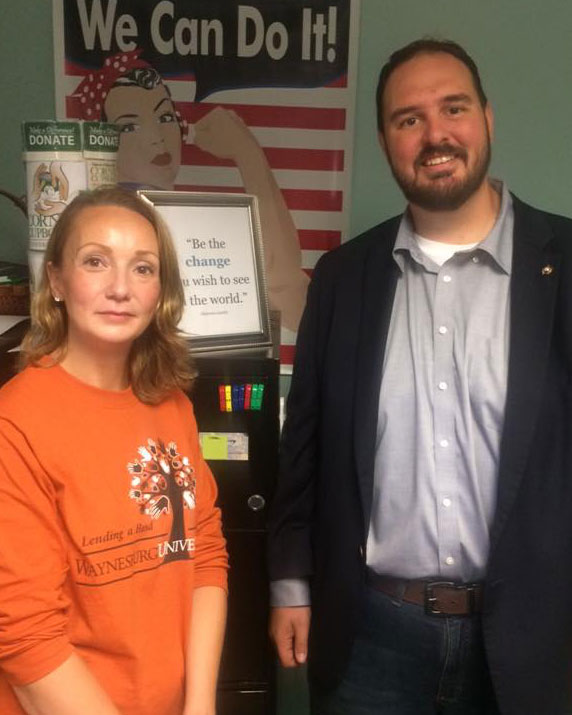 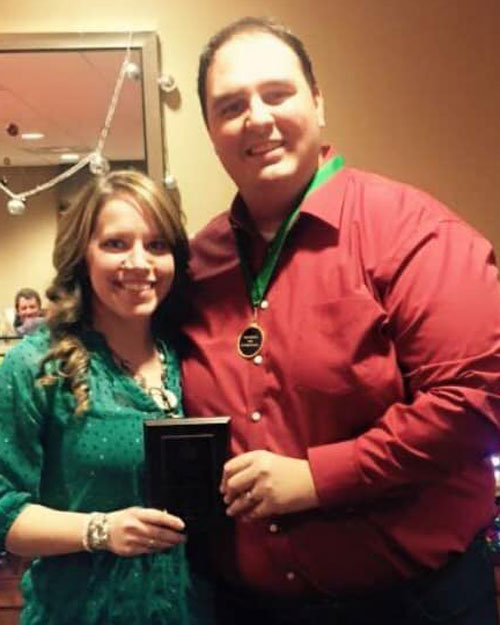 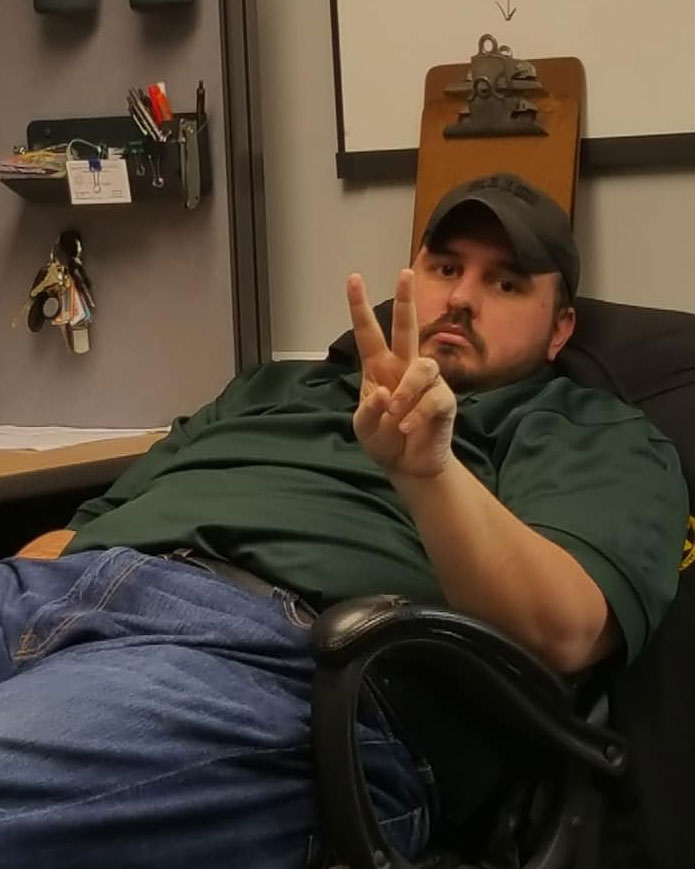 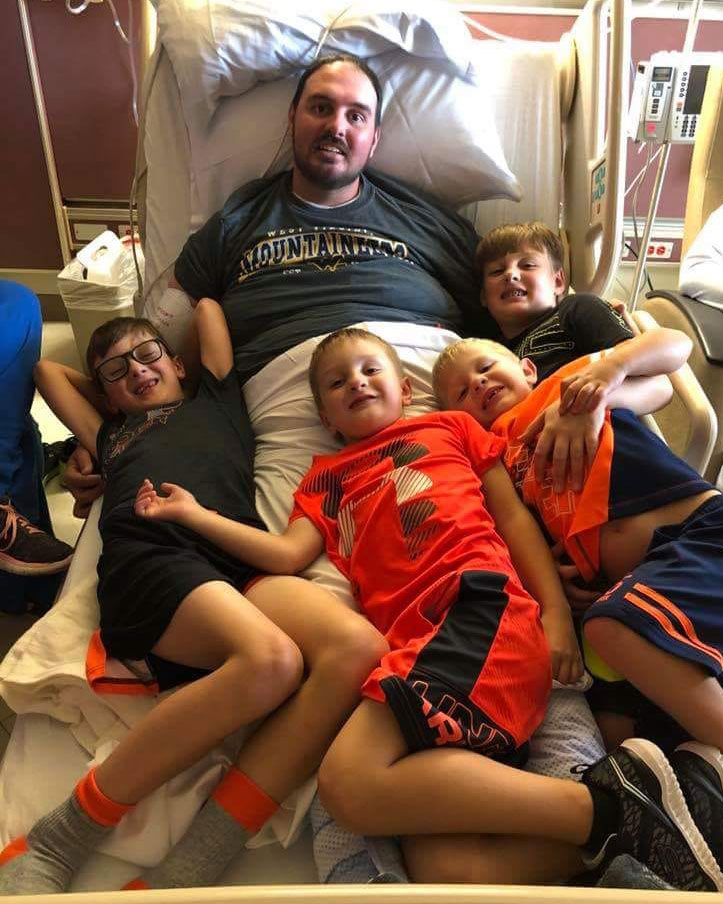